Inorganic chemicals are used throughout the chemical universe, from ultra-high-purity silica for semiconductors to mined industrial minerals used in industry or the construction trades. Common inorganic chemicals are often metal oxides, carbonates, halides, nitrates, nitrides, sulfides, phosphates, and sulfates. They can also be pure elements, such as gold, copper, or iron. Organometallic compounds are also often considered inorganic chemicals. 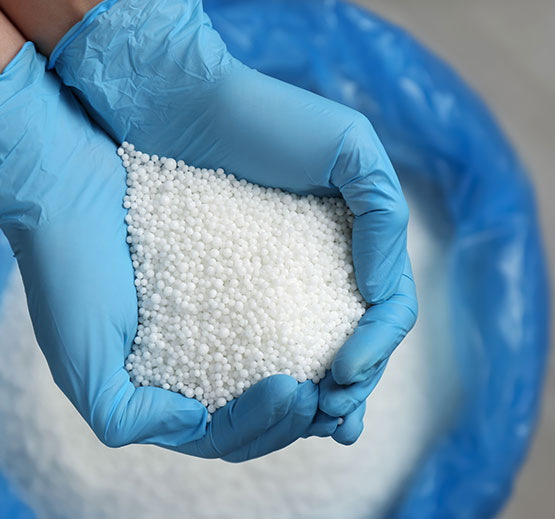 Grace Matthews recognizes that the industrial minerals business can be significantly different from specialty chemicals and intermediate petrochemicals. Most industrial minerals are produced by mining mineral deposits. Mineral processing mostly means separating and purifying, versus “cracking” a petrochemical, organic synthesis via a multistep reaction series or formulating a paint. Understanding the competitive landscape, competitive technologies, and reserve status are all important factors in industrial minerals transactions. Our expert team at Grace Matthews will take the time to get to know your business and goals and work with you to achieve an optimal outcome for your inorganic chemicals mergers and acquisitions needs.

We have completed transactions with private, public, and large multinational corporations across the chemical value chain, throughout the U.S. and the world.

October 13, 2021 No Comments
VIEW ALL TRANSACTIONS
Scroll to Top